Whatever the subject, Stratton’s intent is the same… capture the essence of his surroundings. Since a camera does not capture all the levels of light that the human eye can see, Stratton captures multiple levels of exposure in each photograph, reviving the dynamic range of light that gets lost in translation between man and machine. Stratton depicts not just beautiful compositions and intriguing scenes, but seeks to transport the viewer into the ambience of the place itself.

Growing up in a rural beach town, Stratton was enamored by the magic of his surroundings from a young age. Photography was also deeply integrated into his roots; his great grandmother was one of the first ever models for Kodak, and his grandmother worked on the original program of Photoshop. Stratton took these passions and has traveled to over 20 countries around the world capturing and collecting images that feed his soul. Images span throughout the United States from California to New York City…from the streets of London to Argentina and Chile.

Douglas Stratton was born in Ocean City, New Jersey in 1982. He has studied at the College of Charleston in South Carolina as well as the Art Institute of Atlanta. His work has been included in numerous group exhibitions throughout the United States and abroad, including various auctions and galas. Stratton currently lives and works in Atlanta. 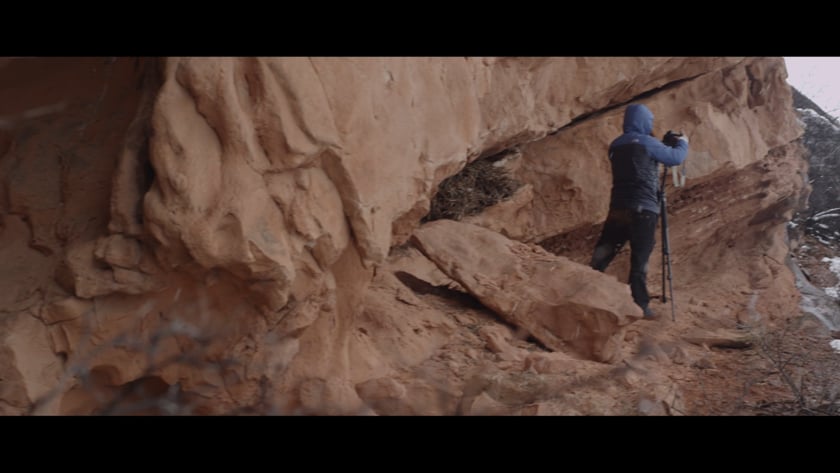 My passion for Photography stems from a deep desire to capture the world around me and depict it the way it is seen by the human eye. Through grasping the right levels of light you can transport the viewer to the moment in the photograph, evoking wonderment through capturing the language of the particular space.I compile these experiences to embrace the magic of the environment and capture the essence of each setting. The finished product evokes not just inspiring images but a deep feeling of reverence for the world around us. He publishes a free newsletter that goes out to anyone that wants to keep connected to new exhibitions, up and coming Photography shoots, and new photographs from his adventures.